Synergía – Initiatives for Human Rights envisions a world in which all people enjoy their full range of human rights, free from violence and discrimination.

To achieve this reality, our work seeks to protect and promote the human rights of all people – especially whose rights are most frequently and egregiously violated.

In our work, we have developed a range of reports, guides, and other documents that can be used to advance human rights advocacy.

With your contribution – large or small – you can support Synergia and our partners’ efforts to address the daily forms of violence and discrimination faced by individuals and communities around the world.

In our work, we have developed a range of reports, guides, and other documents that can be used to advance human rights advocacy.

With your contribution – large or small – you can support Synergía and our partners’ efforts to address the daily forms of violence and discrimination faced by individuals and communities around the world.

Synergía and OAS LGBTTTI Coalition write to authorities of the Inter-American Human Rights System requesting their pronouncement for human rights problems generated by the measures taken by governments in the face of the COVID19 pandemic.

As it has been known for more than a month, humanity faces one of the most challenging threats of recent years in the face of the appearance of COVID -19, a virus that generates ghastly effects on human health. The insidious ease of its transmission has forced governments to create and implement strategies aimed at blunting the force and reducing the speed with which it has infected more than a million people around the world. These policies, many aimed at reducing contagion, also have dangerous consequences for several groups. Importantly, hundreds of women and feminist groups have warned about the increases that will occur in cases of domestic violence against women, the lack of access to goods and services, including those essential for living, for those whose economic livelihood is earned by working the streets, the particularly serious risks experienced by people in houseless situations and those who are incarcerated, among many others. In this letter we respectfully request a statement to all OAS States regarding the problems that trans or non-binary people are experiencing:

Read the letter in English here

Read the letter in Spanish here 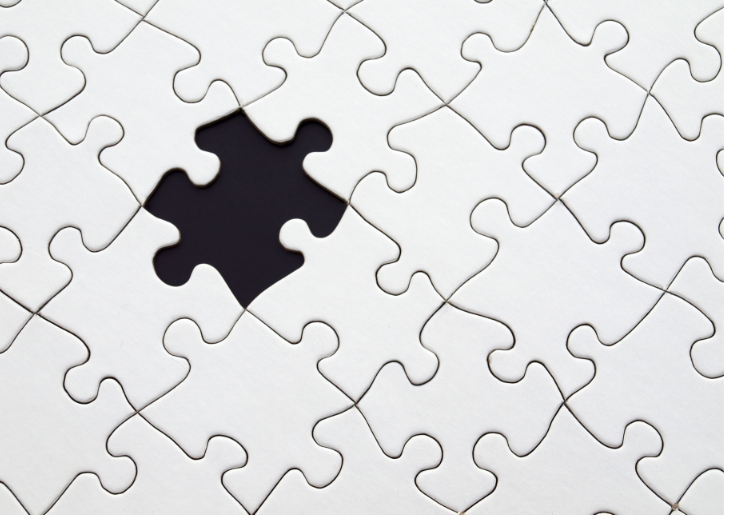 Through these partnerships, we seek to ground our work in collaborations that acknowledge those most affected by human rights violations and abusers are those that define those needs that are most pressing and decide on hose strategies that will be most effective in addressing them.

Your support will further our work by offering flexible resources that will be used to advance our provision of capacity strengthening, funding, and strategic guidance to our partners. The flexibility of this support is vital when there is an opportunity to take advantage of a quickly emerging opportunity or when responding to an emerging crisis. This ultimately creates more adaptive and resilient movements that are necessary to ensure human rights for all.